i was scrolling through a three dimensional digital model website and as before i felt a vision of a limitless world. There are some very impressive models on this particular site and the picture on the home page is an extremely realistic scene of the world we refer to as the real world.

It almost begs the question, “how would we know what is so called, “real”?”. And, if we make the world we live in with our thoughts as the story of the Buddha tells us, then what would be the difference? It lets me see that we don’t actually know at all the answer to this question at all.

i don’t see the concept of virtual worlds as a separation from nature issue as most people do or would do. i see this as opening a door to let us really see it all.

On browsing the three dimensional digital model web site, i feel the desire to go to a fully functional virtual reality world or at least be in the same room as people who have the same kind of creative vision. I feel drawn to be able to build this world. I saw and felt environmental scenes in my mind of an incredible ability to manipulate this world and to be able to see or merely comprehend the digital framework that holds this world together and actually be able to dance with the world.

To be able to glide my hand and reshape objects around me.

I have built some more models and i am happy with my ability as it develops. When the human was in the analog stage of development i found it a little bit difficult to work these tools but when digital arrived i took to it like it was second nature. I believe that the door that may open if the correct direction was taken, would be so user friendly it would contain an element of oneness.

i still use my planetarium as my daily guide rather than the time clock and i still want to build a world based on this map and the map of earth. If the mother boards of computers involved to run this visualized virtual world, used the direct movement of planet Earth for the actual computer’s knowledge of its own bearing, instead of using the time clock, i believe the largest door known to the human race would open.

i have the V8 speed boat set with the ability to go very fast and i can use reverse as a brake. I can stop her in a very short distance then because i am using reverse to do this, it acts like a sling shot and get catapulted to the next chosen direction if i pounce on the forward control. It is all done in the conduction of dance as the turn control is blended into the movement also.

My visions of cities, buildings, foreign planetary environments, vast open deserts, small villages and seas including under water environments is limitless. Hyper-space travel would be awesome.

If everything on all maps were done to the dimensions we know of on Earth and the cosmos around us, the insight obtained by default would be phenomenal.

If we are in the third dimension then the creation of what we call the virtual world is to let us come to know a more expansive dimension with the comprehension of element of dimension itself to an exponentially expandable level of reality.

This i feel is a concern. i am concerned for the human race. i don’t know what i feel about my direction as i live but i have been living in a virtual world for almost fifteen years and i have never blended into a community successfully in my life. This is all i know. 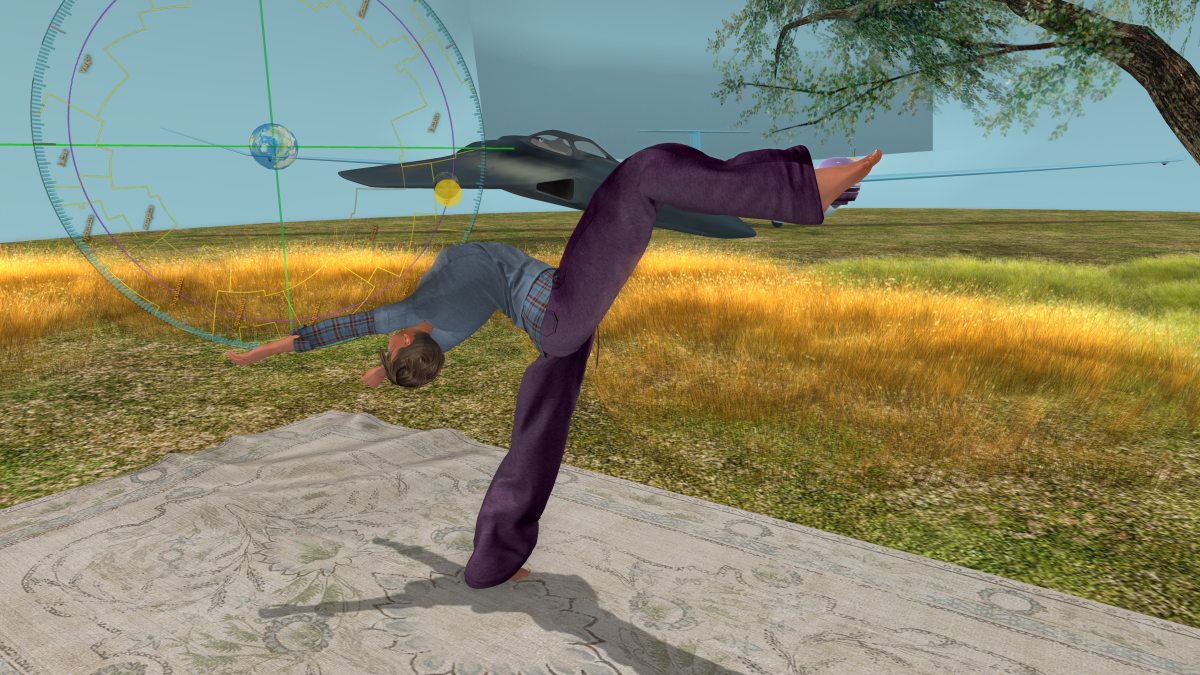 We physically change to the degree that we are not the same being in which we were yesterday. We have created new body cells over night. We are constantly creating new body cells as other body cells are disappearing or meta-morphing into something else.

i’m totally fascinated with the possibilities of a multitude of mathematical formulae or full of ecstatic enthusiasm of the thought that happenings may have one amazing formula that constitutes and or relates to the most dynamic power of the movement of now.

The Mandelbrot set, or Collatz conjecture in constant flux painting the picture of life.

I believe, or feel everything that is, is in a constant formulated mathematical pattern of complete shedding of self and rebuild and it is always now.

All is eternal. All is a dance of mathematical precision.

Music has no meaning. It’s a beautiful mathematical pattern in the here and now.

i want to build a computer that can map anything.

i want to build a computer that hinges on the cosmos for movement, and not time for moment. One that the motherboard is in direct connection with and driven by Earth’s exact movement.

i wonder if it is possible for this computer to be able to sense any heavenly body with something that everything has, like a frequency?

I wonder if it is possible to build a platform with a post in each corner supporting shock absorbing tethers to a harness in which one could wear and therefore be in total virtual reality. Then in this virtual reality be able to go to anywhere on the map that the planetary driven computer offers.